Good Data: 5 Things Every CEO Should Know About Happiness

Good Data: 5 Things Every CEO Should Know About Happiness

There is a reason why some of the most successful businesses in the world, companies like Google, Facebook and Zappos, have been investing for years in employees’ happiness. It is not (only?) because they want to be kind to their workers, nor because of moral values they are trying to portray; it is because happiness pays. Good old ROI driver.

In fact, it is now scientifically proven that happiness programs are likely to drive more productivity boost, HR benefits, profit increase and long-term ROI than the latest (high priced) technology that will be deployed in your company next year.

Happiness is not a luxury, it is good business. A sound investment. And we now have the numbers to prove it.

So, if you are the kind of leader who only believes in numbers and data, enjoy! And if you believe in good old common sense, well the following will not come as a surprise then.

This article is about the economics and ROI of happiness. We compiled the best research out there and here are the results:

In the last 10+ years, hundreds of scientific studies and business experiments, from some of the most reputable universities, business schools, companies and labs worldwide, have shown that happiness among workers generates quantifiable and scientifically measurable business results.

Helped by recent breakthrough in neuro-sciences and the development of positive psychology, we are now better equipped than ever to understand how the brain functions, and the direct impact positive emotions have on human behaviour, outside and inside the workplace, and hence on the performance of the business as a whole. 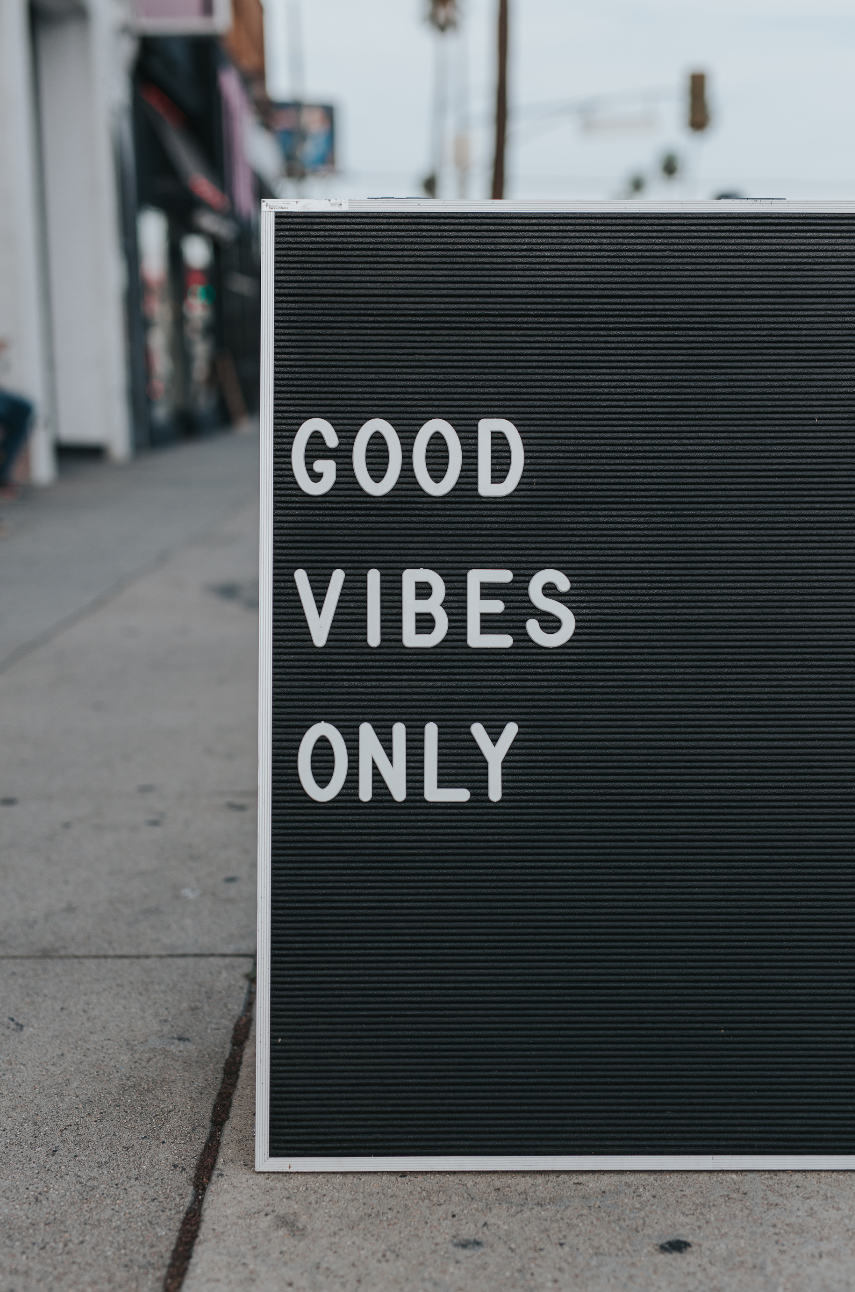 The Science of Happiness

To many business-people, ‘happiness at work’ may still resonate like a sort of a hippie-derived concept that is not quantifiable, not producing wealth, and certainly not worth investing into. To those XXth century die-hards, success may only be found in numbers crunching, cost-cutting, limiting wages and “fat trimming” in organizations…which may work short term, for sure. But ongoing dieting has never been a recipe for top sustainable athletic performance.

Meanwhile, it is striking to notice that today’s science – backed by the world’s leading business schools’ experiments, such as Harvard University, London School of Economics, London Business School, Yale, Harvard and Warwick University to mention a few – brings proof that employee happiness and wellbeing are indeed one of the main success drivers of companies.

In the many studies published on the subject, some of my absolute favorites include a 2008 study by the University of California, which shows why happiness is a key driver for particular employees to be more successful than others. While a 2010 Gallup poll conducted with 47,000 employees in 120 countries clearly established the powerful relationship between employees’ engagement at work, their productivity, and their personal wellbeing. The same study also proves the direct link between positive emotions, engagement at work, and a positive impact on the bottom line.

But let’s get specific. What are the numbers?

High performance: get that productivity boost 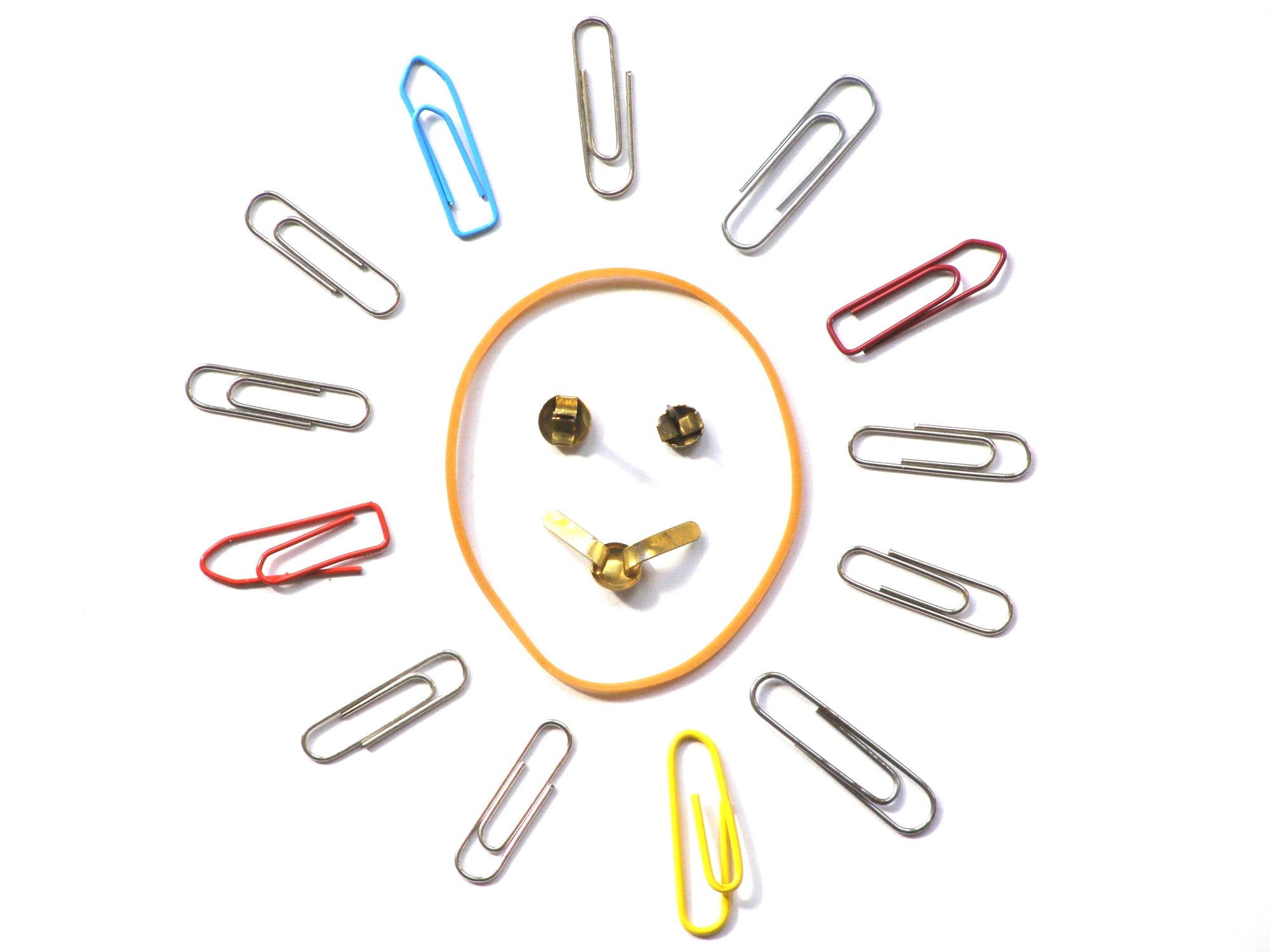 In 2014, Warwick University in the UK studied 700 top-educated professional participants, demonstrating the existence of a positive association between human happiness and human productivity. In the lab, they found that happiness boosts productivity by 12% while unhappy workers are 10% less productive than the median: a 22% spread in productivity.

Now, tell me, which high-priced, much-hyped tech investment can guarantee that kind of boost?

But the most striking short terms results of happiness-promotion programs are probably to be found in a sharp decrease in absenteeism, lower turnover, cost savings, less illnesses, easier recruitment and higher employee retention. Here are some examples in the UK, amongst dozens published in the last decade or so:

AstraZeneca, headquartered in London, a manufacturer of prescription drugs and healthcare services is one of Britain’s largest employers. In 2006 it invested in a series of programs promoting employees’ health, offering counselling, health assessment and insurance, home-and-work balance, ergonomically-designed working environments, fitness and healthy eating opportunities. The kind of major happiness investment that would be frowned upon as wasteful by your favorite Wall Street analysts any day of the week.

During the first year, the results generated over $1million worth of savings through improved productivity. Accidents and illnesses dropped by 61%, while 84% of employees said to be proud to work for AstraZeneca, and 82% would recommend the company as a good place to work for. As a result, AstraZeneca was named Britain’s Healthiest Large Employer in 2006 and a top employer by Science Magazine for four consecutive years.

Along the same lines, British Gas Services, Britain’s largest domestic central heating company was plagued by their staff’s back pain problems, which accounted for 1/3 of absenteeism. They introduced 120 back pain workshops to over 1,200 employees in two years. As a result, absence was reduced by 43% while 73% of intervention group had no absence for up to one year after participating. 58% improved their attendance and the return of investment of the program, which was extended for 5 years, generated £31 GBP for every £1 GBP invested: a 31x return.

Overall, those happy French employees were more efficient, willing and able to solve problems faster, to take initiatives, to help colleagues and customers, and to collaborate with managers.

But the most convincing (and one of the most recent) evidence, for CEOs and investors alike, that Happiness is a savvy investment comes from a 2017/2018 study by the #2 business school in the world, the London School of Economics, showing that the levels of job satisfaction and employee well-being appear to be predictive of future stock-market performance!

Analyzing 28 years of data, researchers found that firms with high employee satisfaction outperform their peers by 2.3% to 3.8% per year in long-run stock returns.

In short, companies that treat their workers better, do better. The benefits of employee satisfaction outweigh the costs.

This may also be why family-run businesses tend to have happier (and thus better performing) employees, as they are less pressured by fund-managers who are under the gun to show constant short-term profits.

This is not (only) about money

Unlike what pop culture has been pushing since the end of World War II, it now appears clearly that money is important only to a certain extent when it comes to happiness: $70,000 seems to be the average plateau in the US, above which further individual efforts to make more money actually marginally decreases the happiness level of people.

This fact is demonstrated in many studies, including from the now-annual United Nation’s World Happiness Report: the best indicator – and to some extent driver – of happiness is human relationships, that is social support and the amount of time people spend with their family and friends (see also researches by Dan Gilbert and Edward Diener on this subject).

Indeed, in the UN’s 2017 World Happiness Report, which surveyed almost 500,000 people across 110 countries, ‘social support’ appears to have 13 times more impact on boosting happiness than ‘money’. When our basic needs are covered, money’s impact on happiness decreases dramatically.

And from a famous Harvard Study studying 724 men over a period of 75 years, we found out that when it comes to happiness, social connections are really good for us and that loneliness kills; second, that the quality of the relationships matters, not just the quantity; and third, good relationships also protect our brains, not just our health.

In short, investing in social events to promote connections between employees, their friends and families may produce a higher return in terms of happiness, productivity and profitability than just a raise in salary or a bonus (don’t shoot me just yet).

But like any happiness coach worth his/her weight of smiley faces would tell you, creating a happy organization starts from the top down.

It has to start with the CEO, who can best impulse a culture of happiness that trickles down the organization… like anything else. So, a happier CEO will drive a happier and more performing organization.

How to implement happiness? How much does it cost?

Well there goes the topic for our next article. 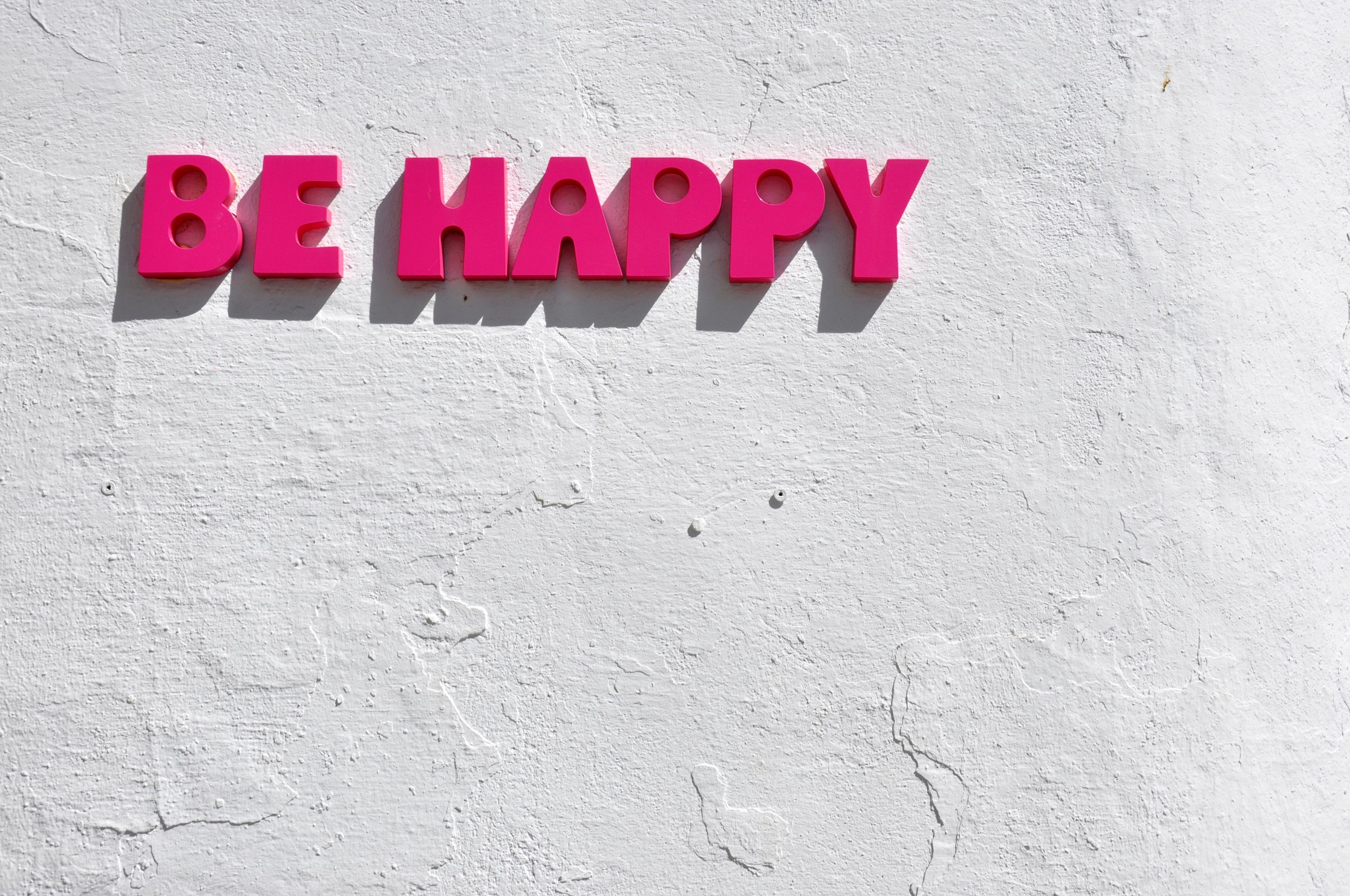